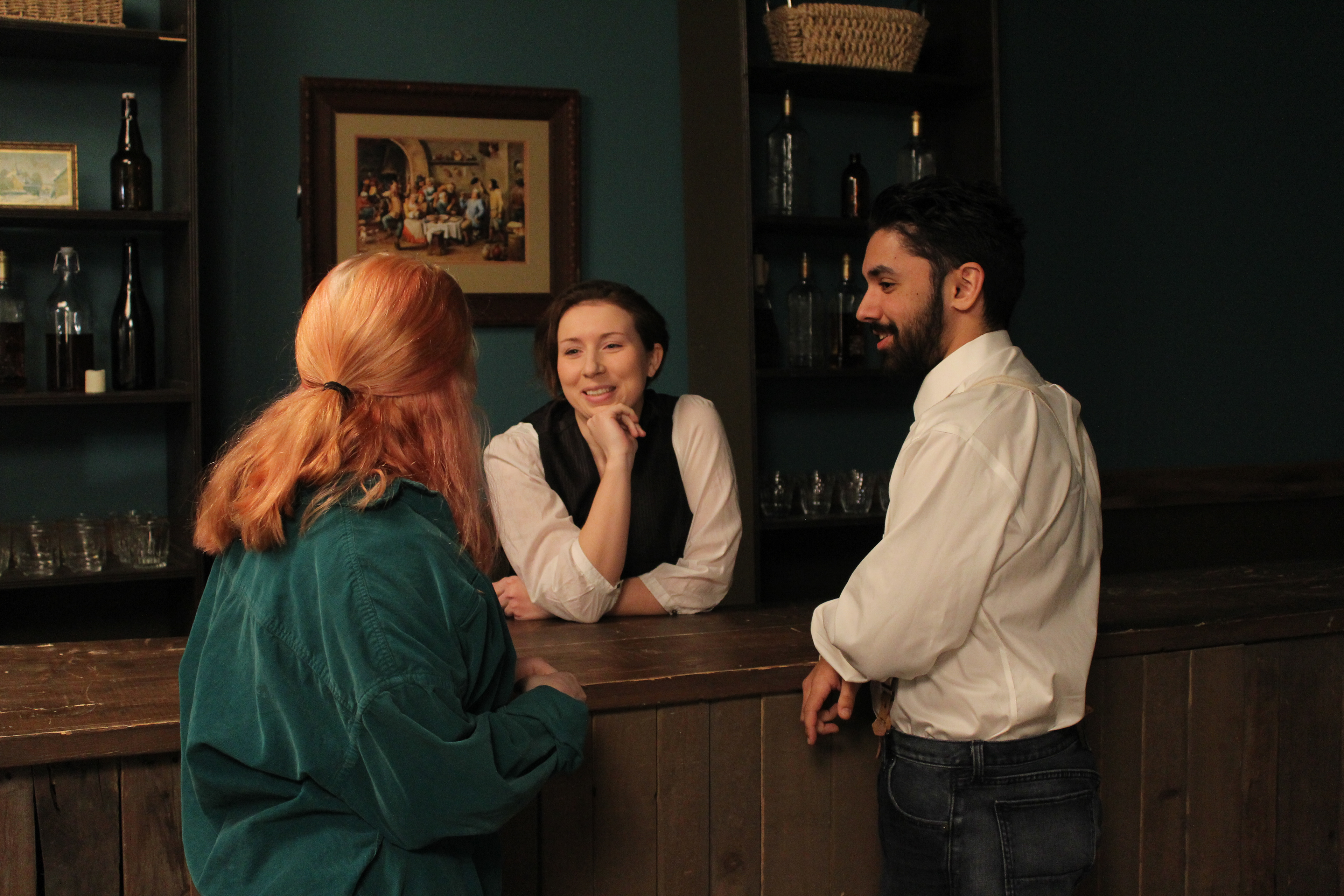 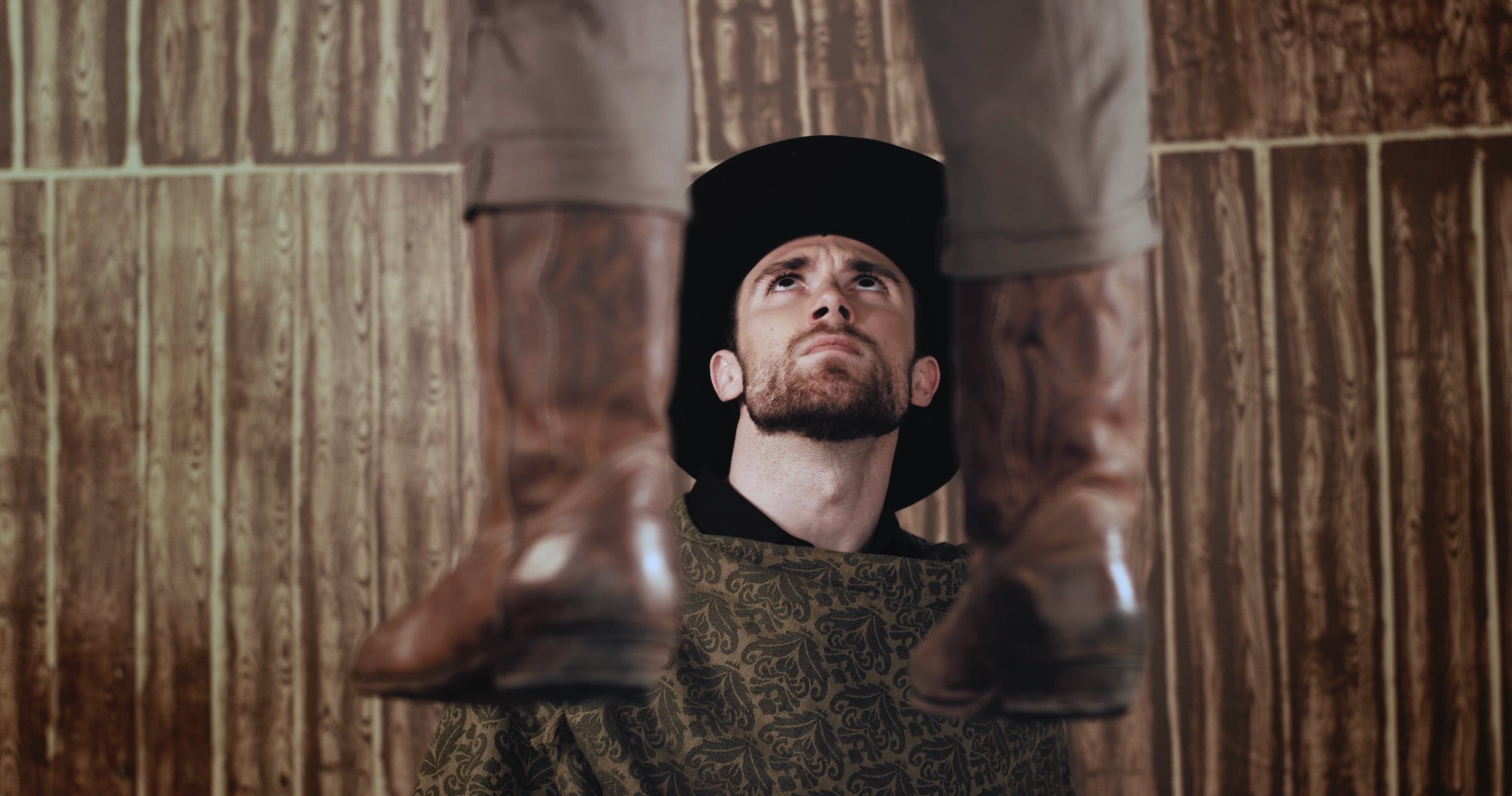 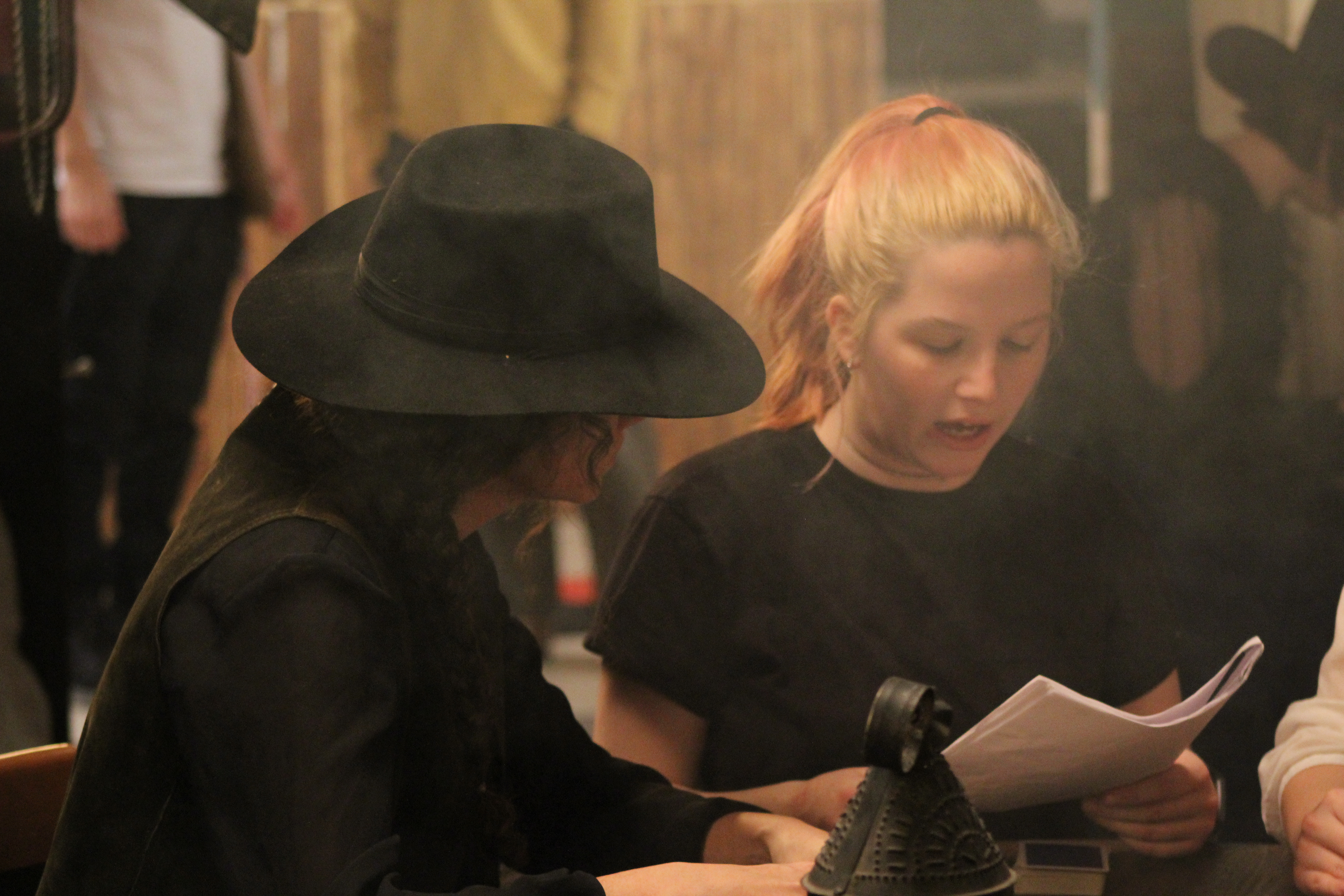 Malcolm is a bounty hunter who has been looking for a wanted criminal to get his bounty and walks into a bar expecting to a bar to find out he is already dead. He then finds out that another bounty hunter, Dorcas, had already killed him. When he finds out that Dorcas is a girl he thinks he will be able to steal the bounty away from her but finds it to be tougher than her thought.
Bounty 500 is the first film where I got the chance to direct with a whole crew behind me which was scary but I soon found out that it makes the work load a lot easier when you have people supporting you. When preparing the visual style and mood for the film I wanted to make sure that we stayed as true to the Western genre as much as possible so I made sure to include credits at the beginning, a warm colour palette as well as quick camera movements like crash zooms and pans. 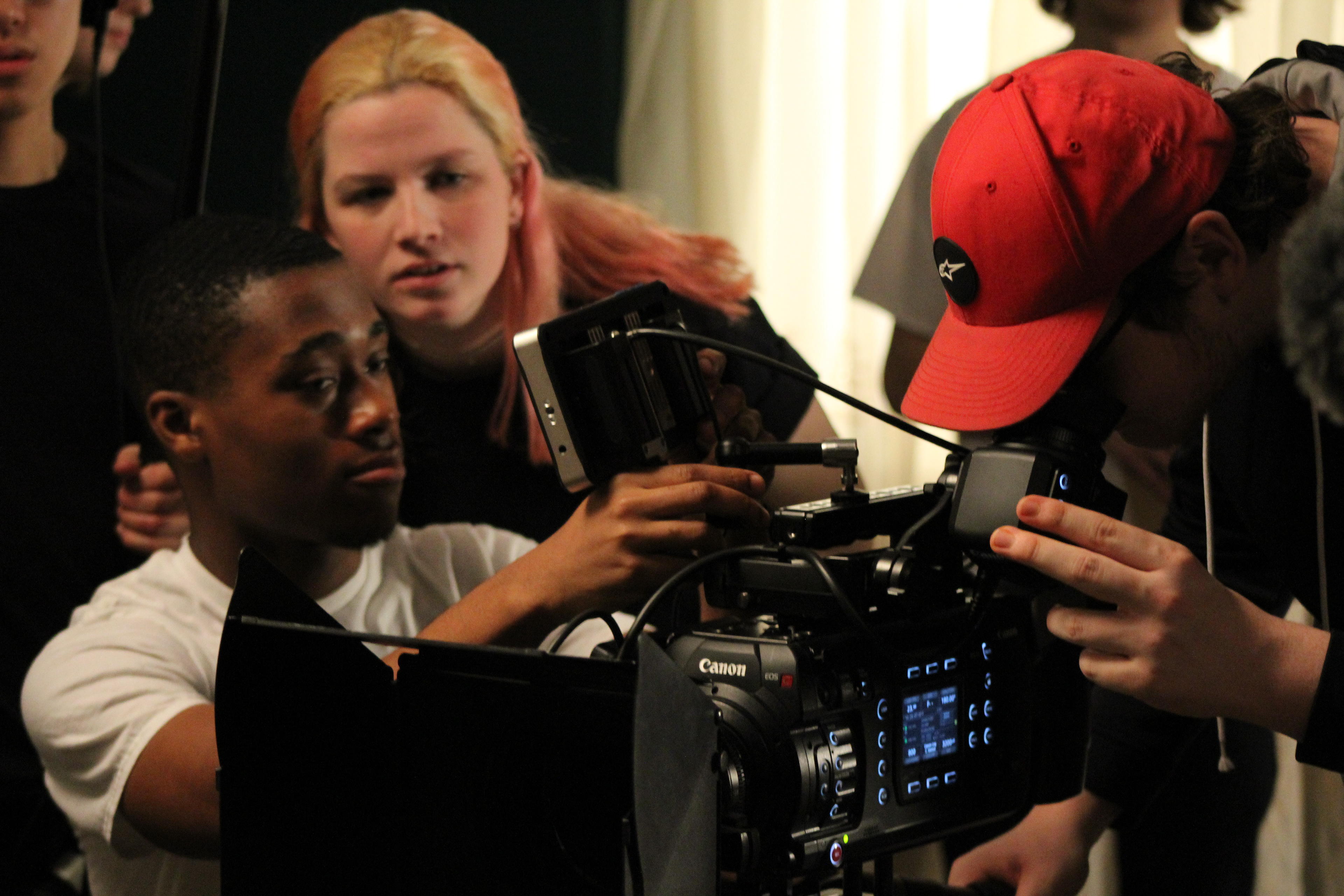 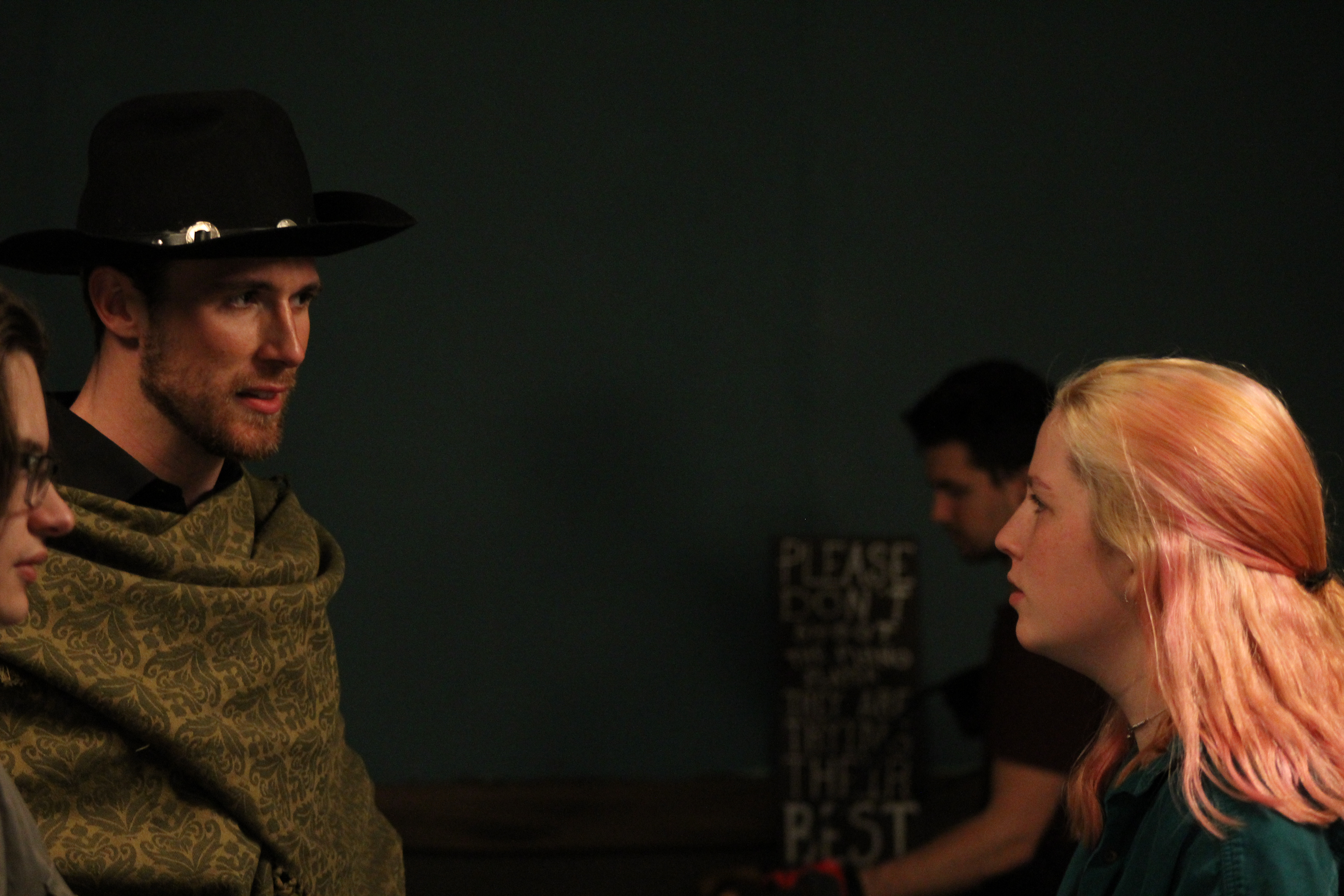 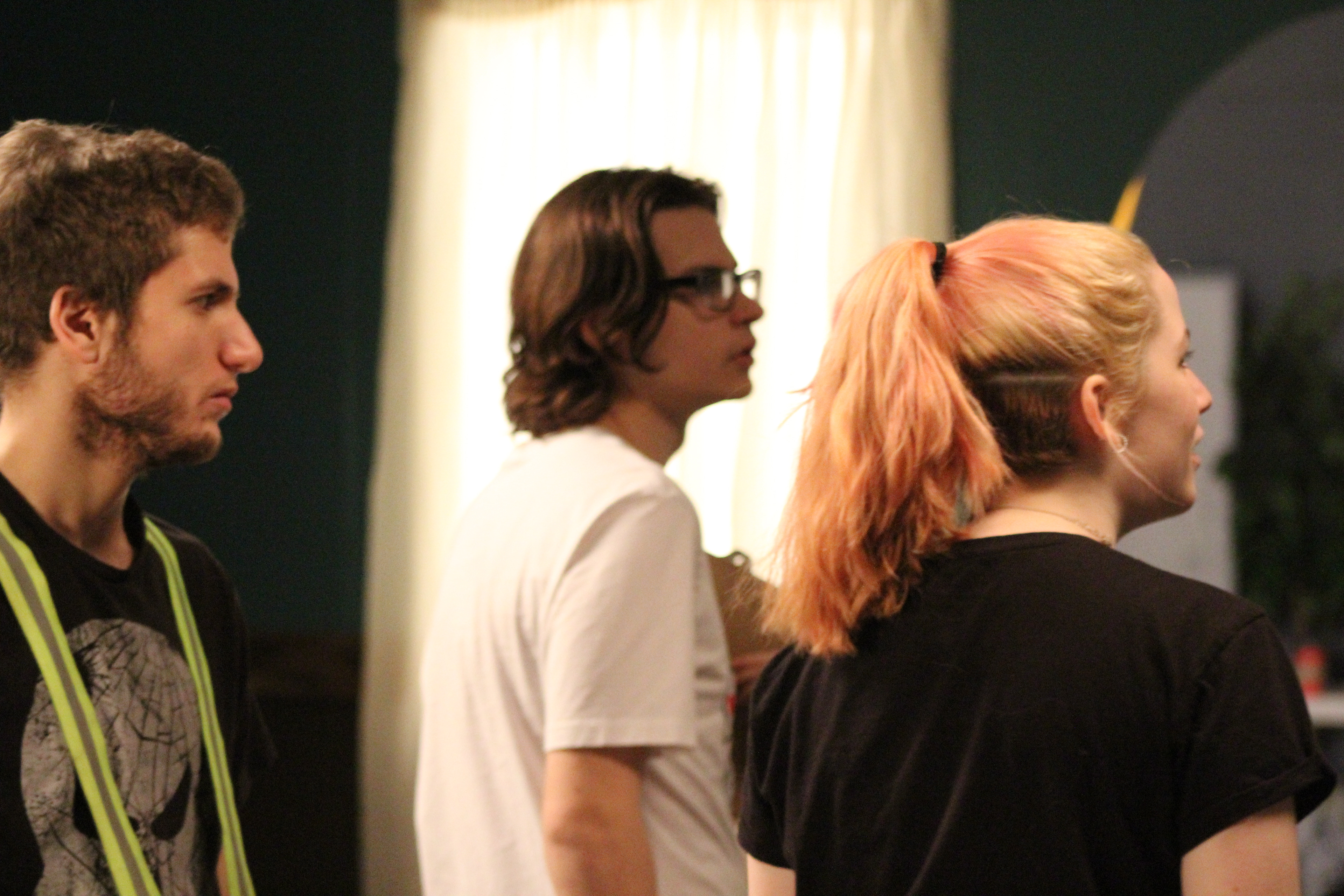 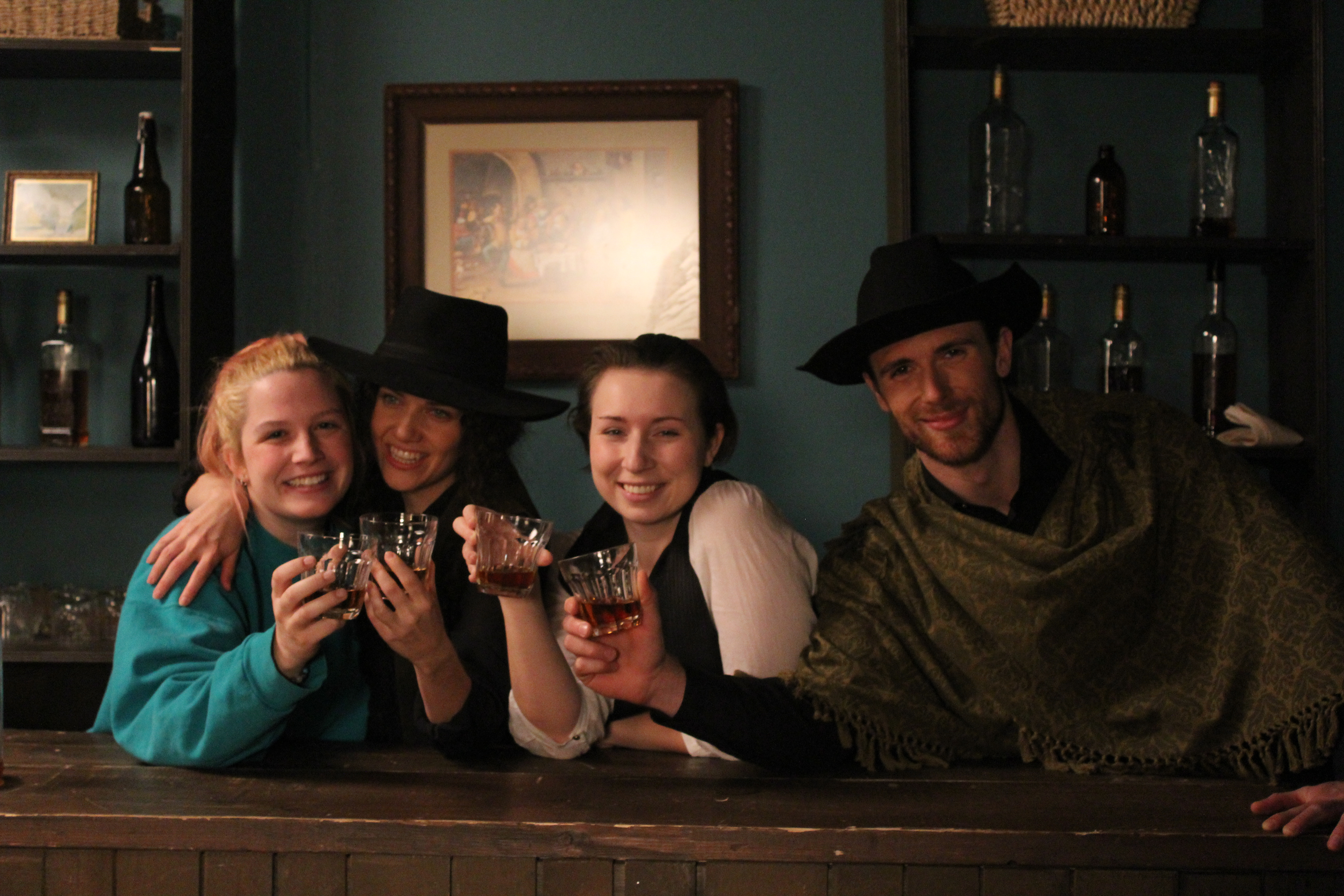 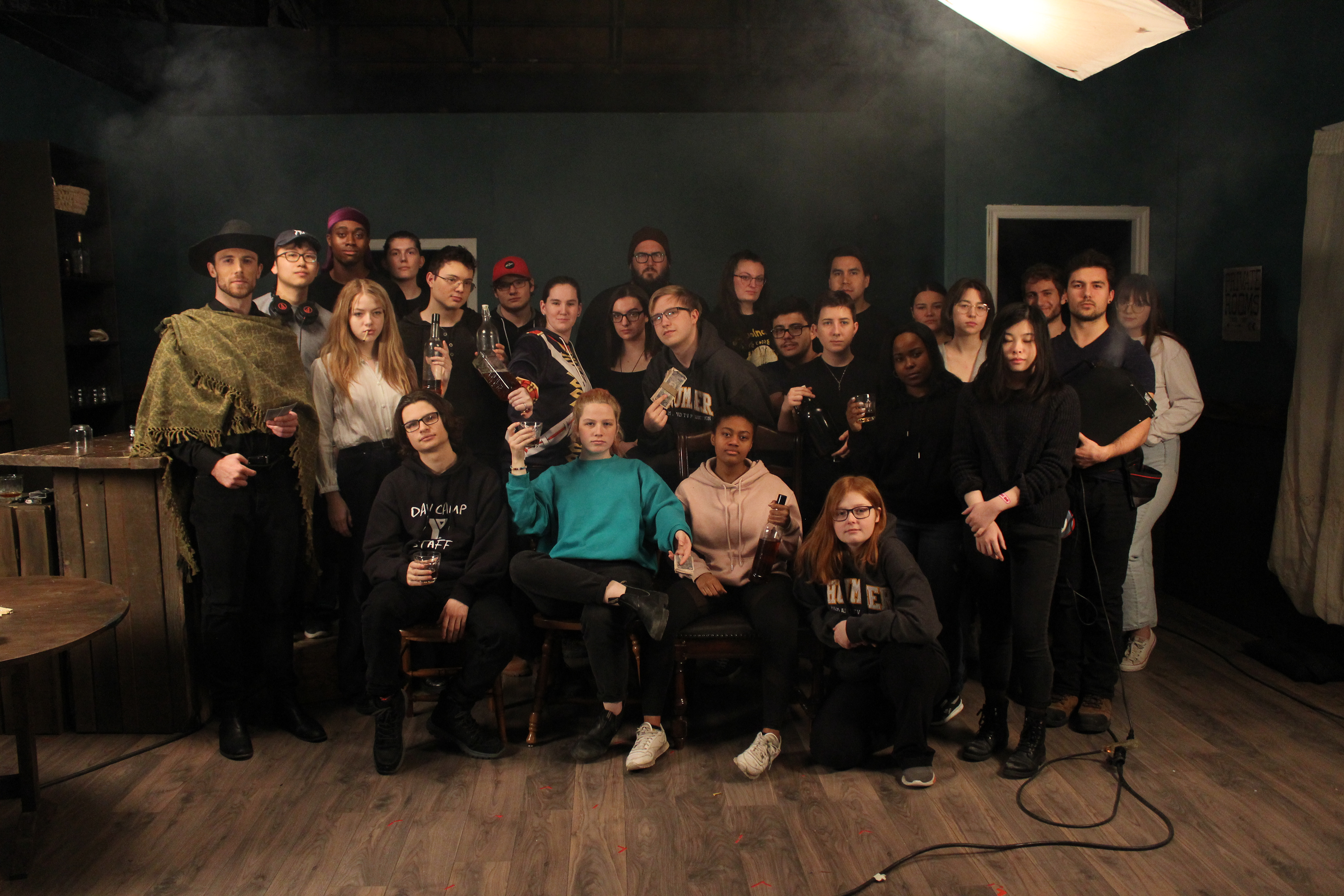 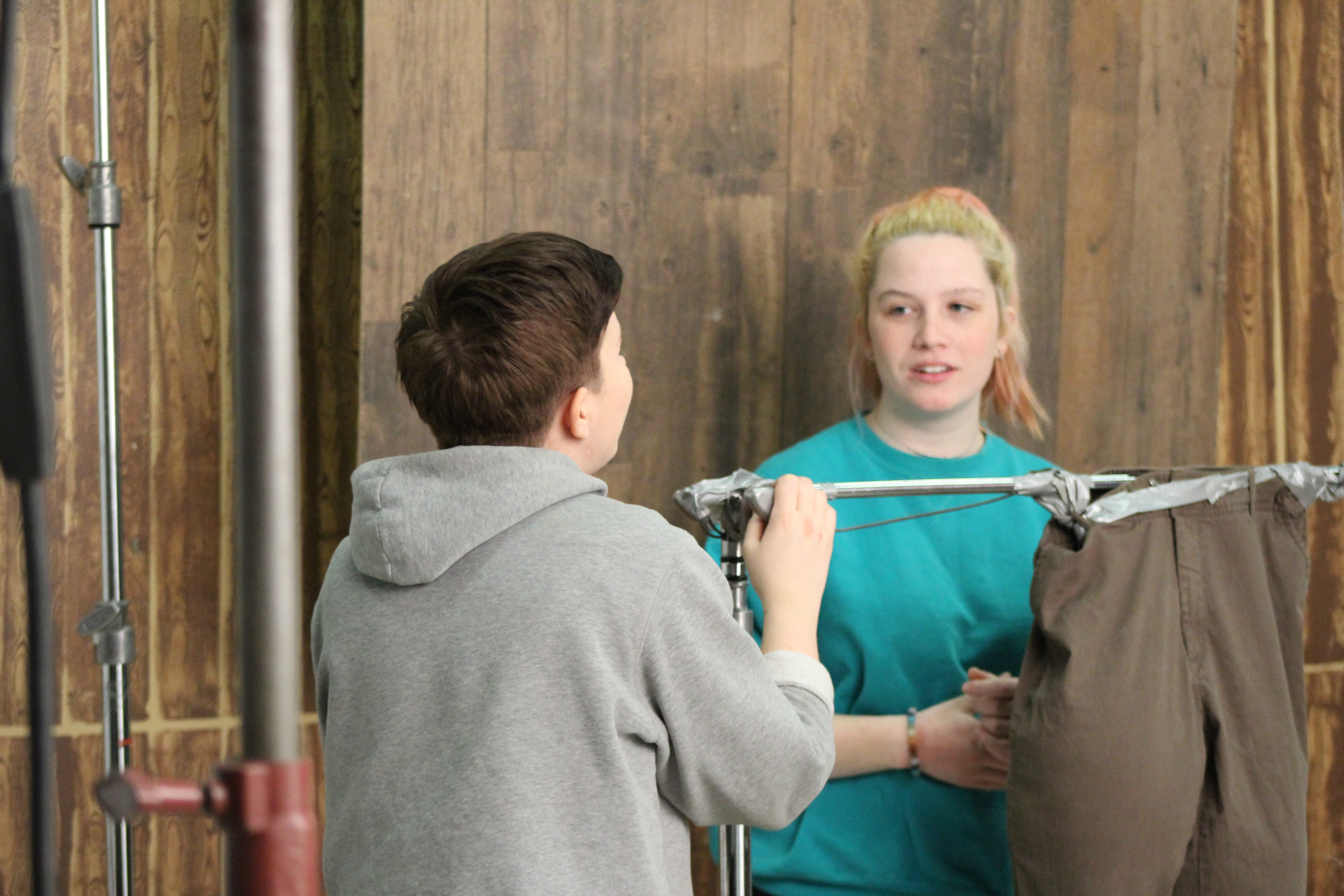 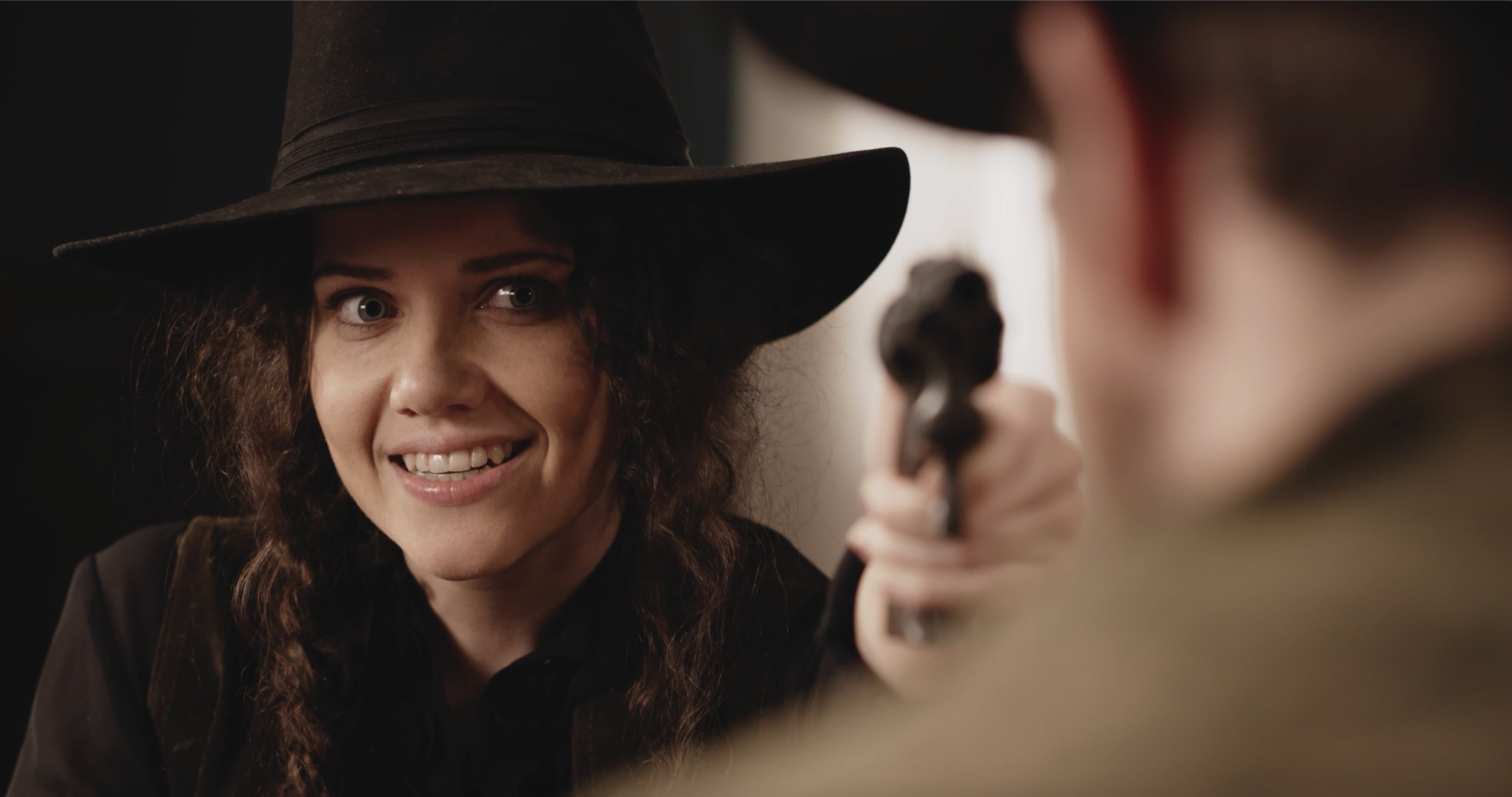 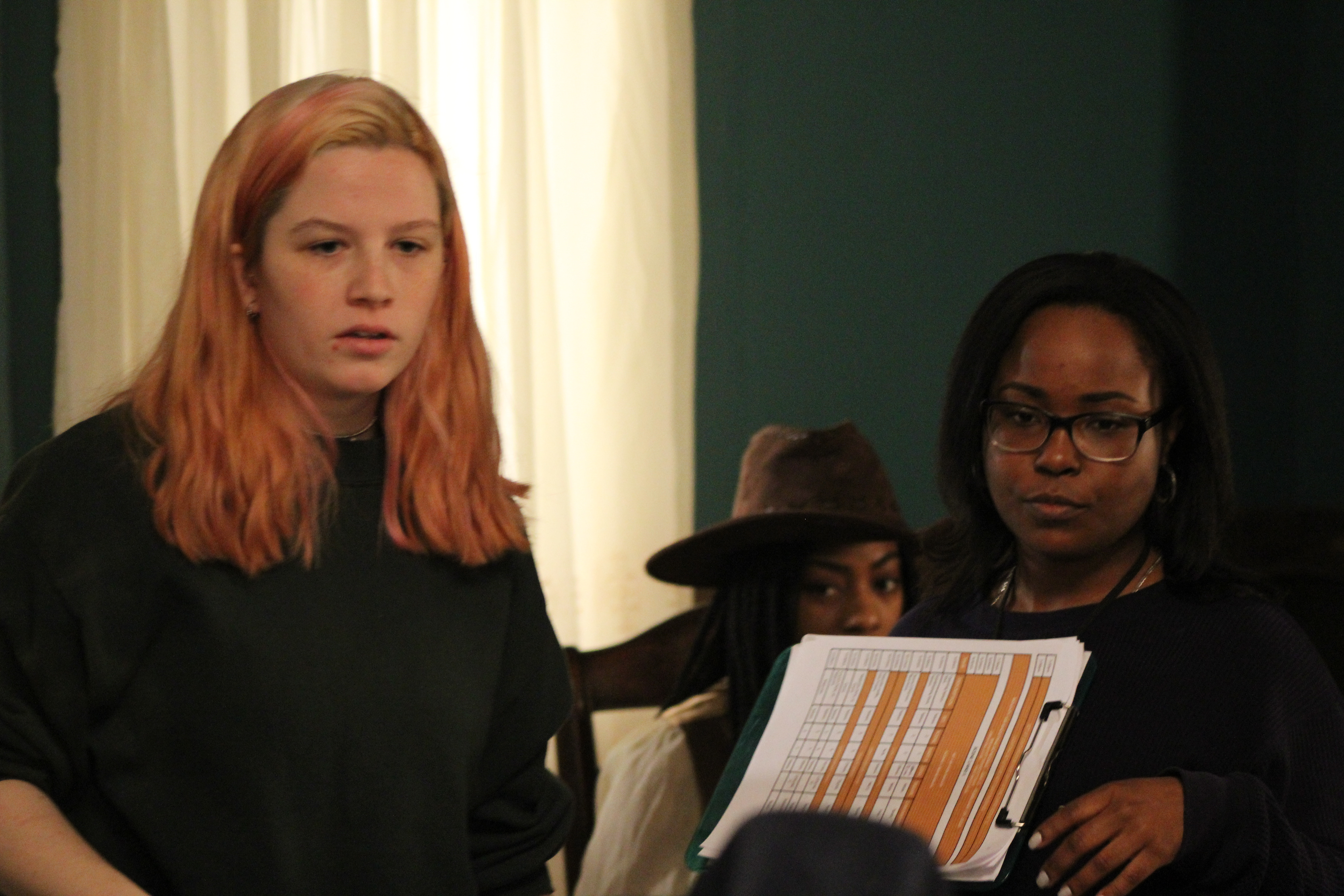 Director's Reel
↑Back to Top